ODENSE, Denmark —According to new research, noise pollution can significantly increase the risk of developing Alzheimer’s disease. Scientists say road and railway traffic alone accounts for an astonishing one-in-seven dementia cases. Constant racket from cars, buses, and trains, as well as dirty air, speeds up the brain’s decline. This leads to the conclusion that people…

The post Living near loud, busy roads can increase Alzheimer’s risk by over 25% appeared first on Study Finds.

Related Topics:featured
Up Next

As the world has witnessed firsthand, SARS-CoV-2, the virus that causes COVID, is difficult to control because of its ability to rapidly mutate and produce many different variants. Scientists at Scripps Research have now identified antibodies that are effective against many different SARS-CoV-2 variants, as well as other SARS viruses like SARS-CoV-1, the highly lethal virus that caused an outbreak in 2003. The results showed that certain animals are surprisingly more able to make these types of “pan-SARS virus” antibodies than humans, giving scientists clues as to how to make better vaccines. 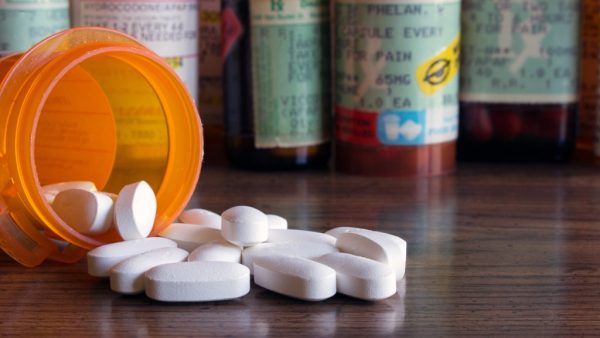 URBANA-CHAMPAIGN, Ill. — For patients with a urinary tract infection, what’s the best way to deal with it? You can go to your doctor for antibiotics, but you run the risk of the medication not working the next time around. If you wait it out, you may have to deal with agonizing symptoms for days.… 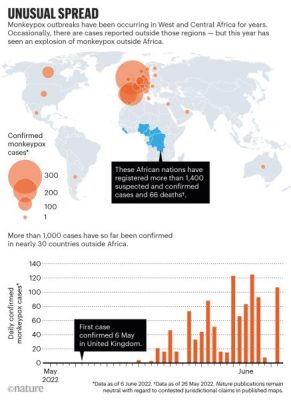 A smallpox vaccine shown to protect against monkeypox has come under huge global demand, leading health authorities to warn against repeating the unequal distribution seen during the COVID pandemic.